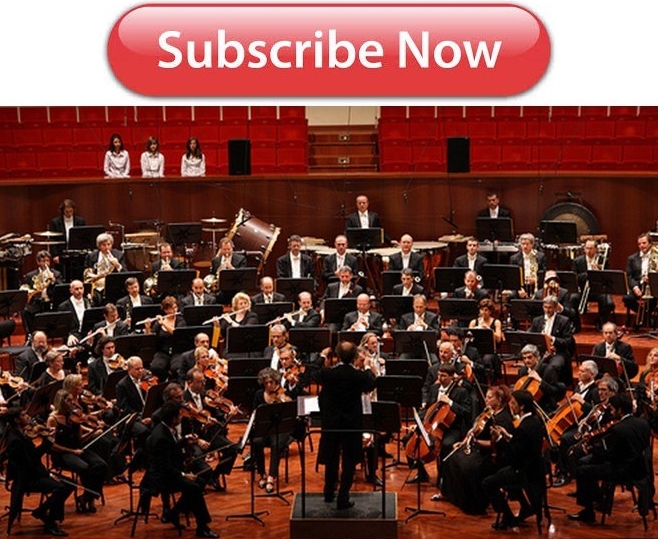 The subscription missionary Daniel Newman in his 1977 industry-changing, arts marketing book Subscribe Now! promoted subscriptions because he felt this was the best method to fill houses and bring additional revenue to performing arts organizations. Additionally, he stated that subscriptions were a powerful educational program because they expanded the understanding of audiences for art forms by creating the opportunity to attend a diverse offering of events, not just those with the most star power or attractive presentation. Newman concluded that subscriptions would build loyalty between the arts organization and cautioned that the “pick-your-own” alternative to standard subscriptions would “take the raisins from the cake,” thus voiding two of the most powerful attributes to standard subscriptions – educating audiences and building loyalty.

Given the decline in subscriptions, some suggest that buyers have become accustomed to more options with many products and expect the same when spending their entertainment dollars.  However, increasingly relying on flexible subscriptions – as many organizations are doing – may not be a good long-term policy if the benefits of the traditional subscription ticket are lost.  Newman (1977, p. 244) explained that although a flexible subscription has ” … a short-term advantage in that it quickly answers a potential subscriber’s fear of being “tied down” to a definite commitment for a specific date. It also has a basic and very destructive effect from the long-term standpoint in that it tends to defeat one of the most important advantages we get from having a subscription audience.”  That is, the fixed subscription represents an individual’s commitment to the season.

As we showed in this study, ticket buyers are most sensitive to subscription ticket prices, and although increased ticket prices may increase revenue in the short-term, attendance will decline over time.  A large drop in audience members will cause a decrease in donations, which is a major concern.  Although there may be various strategies to deal with declining subscription ticket sales, ticket prices – which have increased significantly in recent years – may be a critical area to examine.  Also, ticket prices that are too high promote an appearance of elitism that could deter new audience members.

Dependence on the subscription model, which appears to be failing, is a problem that symphony orchestras must solve.  If subscriptions continue to decline, deficits will increase unless costs can be reduced, and/or other revenues can be increased.  Raising more money appears to be the most common solution, but, internally with fewer subscribers – the traditional donor base – and externally with interest in in the arts declining, this will be challenging.  In addition, as important as marketing is for ticket sales, there are limits to the benefits of additional dollars spent on advertising. Symphony orchestras will need to create a product that will engage and interest customers; that is, the perceived value of a symphony orchestra performance must be enhanced to continue drawing audiences.

Lawrence J. Tamburri is executive director of the Newark School of the Arts and Lecturer in Arts Management at State University of New York at Purchase College

Johnathan G. Munn is the Associate Dean, School of Business, and Associate Professor of Economics at Francis Marion University